Dr. Millie Diericx was crippled and found herself in a wheelchair with a two month old child, being told that she would probably die within a few days.  Modern medicine played a role to keep her alive, but eventually she threw them in the bin and delved into every imaginable alternative medicine she could find in order to heal.  “Remaining on steroids in a dark room, all alone, waiting for the illness to take my body was worse than death to me; that was no life at all!” were her precise words to me in a recent interview where I asked her to explain how her experience helped to define her and her purpose.

On her journey, she discovered many therapies that actually worked, and realised that she not only needed to treat her physical body, but also her mind, her emotions and her spiritual connection in order to find hope and purpose.

She found purpose in the need to help other people, and understood that if she hadn’t had the disease herself and healed, she wouldn’t be in a position to help others do the same.  Having healed herself and thriving 15 years on, she has developed a unique triad of diagnosis when seeing patients in her clinic, which allows her to ultimately treat all four bodies – our physical, mental, emotional and spiritual.

This is a procedure where you hold a rod and it measures electromagnetic signals from your body, allowing you to measure vitamin and enzyme levels and assess the functionality of organs which are then compared to a typically healthy range.

This reads your energy system – the chakras and the aura.  It will assess where there might be energy blocks or energetic sludge that needs shifting. Dr Diericx went on the explain that when you compare the energetic reading with the physical one, it is fascinating to see the correlation.  For example, as issue with the liver will also show up as an issue in the solar plexus (the third chakra located in the stomach region).  When this is the case, she went on to explain that treatment needs to be aimed at the both the emotional aspect and also the physical, otherwise the illness will flare up again from one source or the other.

This is a process in which you ask the body, not the mind, what is wrong through a muscle tapping process.  She goes on to say that the mind can invent a story to justify ones symptoms, which might not in fact be the truth.  This process bypasses the mind and asks the body directly what it needs with questions that demand yes/no answers. “Any muscle will respond as a yes or no as the muscles are linked to the right side of the brain – the unconscious mind.  This way  the logical mind (the left side) cannot fool you with the stories.” She explained, and followed with an example of fatigue.

Logical thinking may tell you that you are tired because you have been working so hard.  Using the muscle tapping technique, the body response may actually be no, that’s not it.  As you keep asking, you may uncover that in fact you are tired because of an emotional issue.  This then allows her to focus healing on the root cause, which is emotional rather than purely physical in this case.  In other words, a good night’s sleep isn’t going to cut it.

Using treatments that include acupuncture, rehabilitation, allergy therapies, bio-magnetism reiki, resonance re-patterning, hypnosis, quantum consciousness, spiritual response technique and past-life regressions – to name just a few of the things she does, this really is a holistic approach to healing.

That is not to say that the days of a traditional prescription pad are over.  Far from it, but it certainly opens the mind up to more possibilities.  It brings to mind my own story when physically I seemed as healthy as can be and yet I was so exhausted and weak at times, with no logical explanation.  My own journey of meditating to discover the answers I needed and  energy healing in order to release the events of my past that had accumulated so much sludge along the way is what helped me most.

I come across so many people who suffer from chronic illnesses where traditional medicine manages to alleviate symptoms or progression, but not truly heal, and so Millie’s story is a true inspiration and offers hope.  She describes her story in detail in her best-selling book Befriending The Wolf.

I am truly in awe of the power of our minds, and how it has to ability to both make us sick, and to heal us.  This goes beyond just will-power, and shifts to the need for emotional release and spiritual connection.  As Dr Diericx so beautifully put it “nothing occurs in isolation, so how can we expect to heal ourselves in isolation.”

Dr Rana Al-Falaki, founder of light changes coaching, helps women re-ignite and exude passion to turn wanting into having by being more and doing less.  She believes adamantly in the three words of her podcast and video series – be free, be fun, be fearless.  You can connect with her via her website. 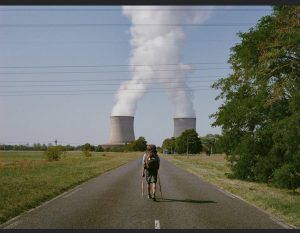 Navigating The Journey Of Life 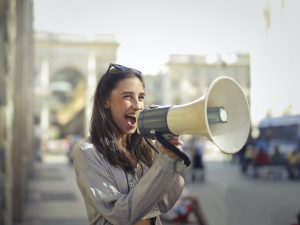 4 Key Principals To Rock As A Speaker 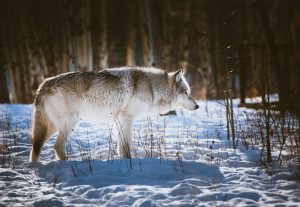 Be Free, Be Fun, Be Fearless expert, Dr Rana Al-Falaki has had over twenty years’ experience as a world leader in her field, is an international speaker and trainer and coach, a pioneering researcher, writer, healer, and at the same time a mother of three and friend to many.

She manages to balance it all with an underlying belief that everything you do in life should have purpose, be fun, and that by being conscious, you give yourself choice and the ability to create whatever it is you want. Engaging with people on an energetic level is her passion, which she does with her friends, her children, her family and in her work. She loves being a both a teacher and a student to anyone she meets.

She has redirected her expertise from the field of physical health to a more holistic one of self-mastery and empowerment, using techniques that shift energy to help us heal and manifest a life with no need for compromise or settling. She is the author of the #1 international bestseller Women Who Want More: how to create a balanced & fulfilled Life, and co-author of the best-selling journal How Big Can You Dream? She is a certified professional life and business mastery coach and trainer, a core-energy™ coach and energy leadership index master practitioner, a Rahanni healer, a regional vice president for Crowned 4 Success and Boss Ladies Mindset – the largest and fastest growing female empowerment network on social media, a Law Of Attraction mentor, and founder of Light Changes Coaching. www.lightchangescoaching.com

Her strap-lines are mediocre is out-dated and compromise is over-rated. She has a unique talent in helping people create balance in a fun and practical way, leaving you feeling free and fearless. 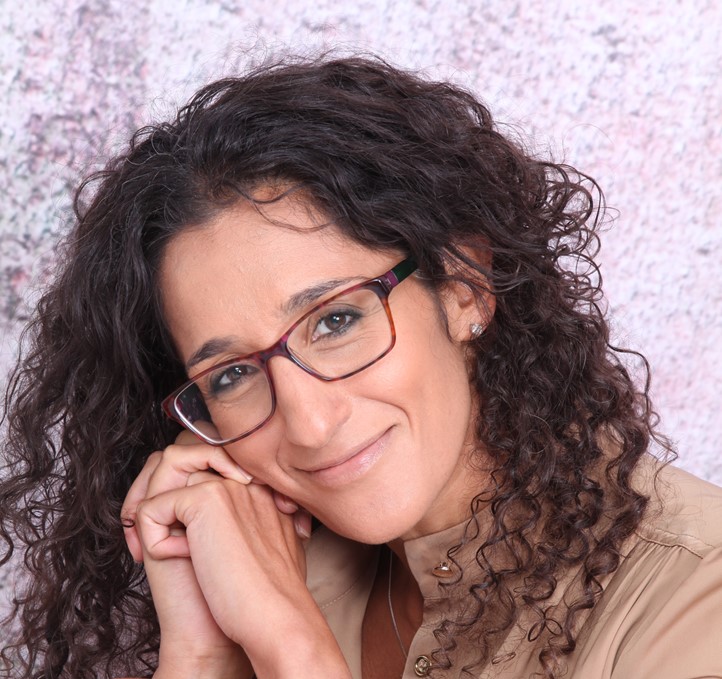 Conquer your fear of breast cancer from diagnosis

Boost your immune system! This free gift gives you

Trust, Inner Freedom and Let IT Flow! In Episode

I interviewed Marcella Romoser-Scherer, digital an

In part 2 of this 3 part series, we get down to th

The never ending staircase of life? What do you s 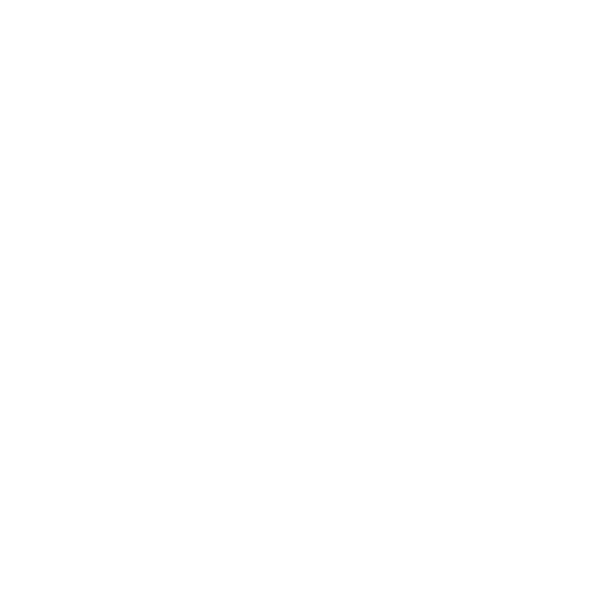 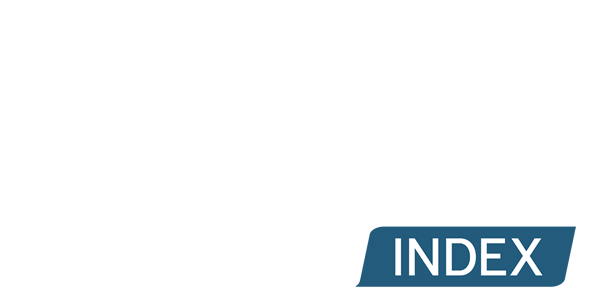 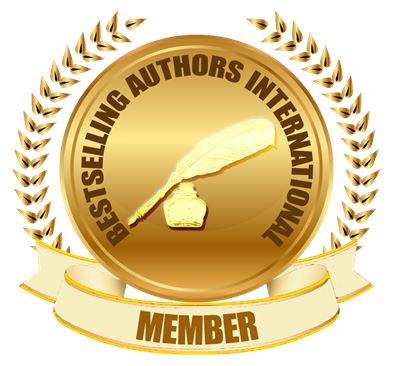 Any cookies that may not be particularly necessary for the website to function and is used specifically to collect user personal data via analytics, ads, other embedded contents are termed as non-necessary cookies. It is mandatory to procure user consent prior to running these cookies on your website.

Made with ❤ by Therapy WebGenie

Enter your details to instantly receive your FREE Train Your Intuition Meditation audio which you can listen to daily to ‘meet your higher coach’ and help you stay motivated and inspired! You will also benefit from early updates on news and events.